Will Ageism in the Workplace Interrupt Retirement Success?

Employers in South Africa are legally not allowed to hire an employee based on their age. Provided a person is physically able to carry out the required tasks, age should have no bearing on an employee’s ability to perform their job; and a job seeker’s relevant experience is all that is required to be revealed in a job application. This protects both young as well as older professionals from being discriminated against.  1 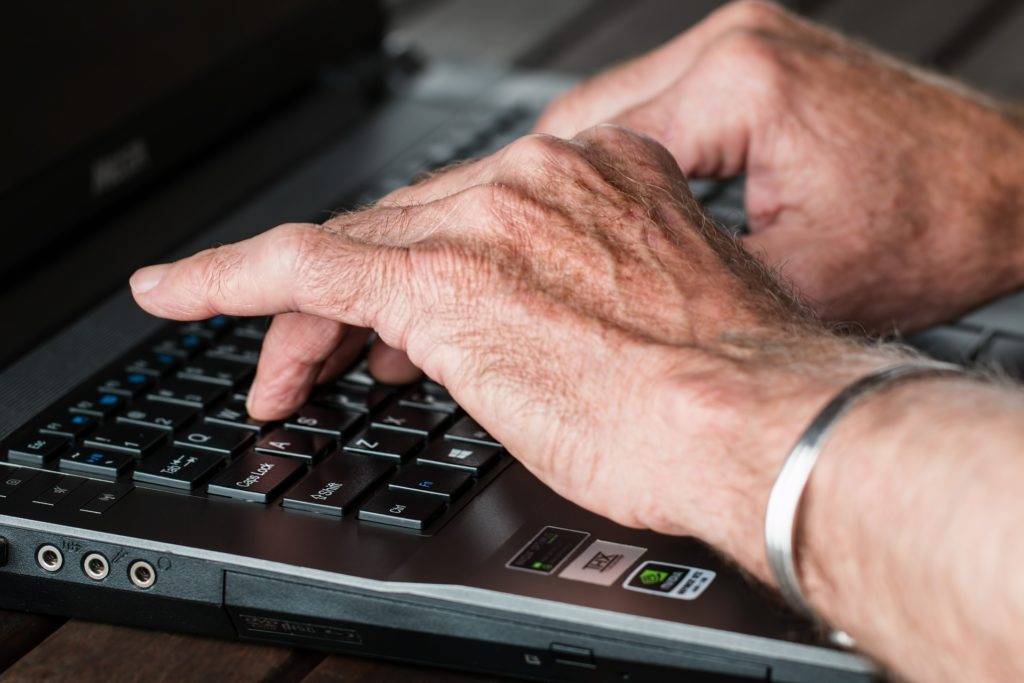 However, age discrimination (or ageism) in South Africa is real.  Studies reveal that employers still demonstrate ageist attitudes and harbour negative perceptions about older workers – especially about their ability to adapt to technological and organisational change. Both the South African Labour Relations Act (LRA) and the Employment Equity Act (EEA) protect all employees against age discrimination – and any other form of arbitrary discrimination. Yet many job seekers say that landing a new job after as young as age 40 becomes difficult.  As a result, finding oneself in the job market, or being compelled to leave a job because one has hit a pre-determined retirement age, can impose far-reaching consequences, both economic and in terms of wellbeing, for older employees.  Some experts go as far as saying a pre-determined retirement age should not exist, and that an effective first step to combating ageism could be to eliminate such ageist provisions from legal and regulatory frameworks, allowing organisations to be meritocracies – evaluating their employees’ ability to fulfil their role based on competence.  2

Beyond the moral and ethical issues of how older employees are treated in the workplace, there are some worrying economic implications for individuals who fall foul of ageism.  Adults who feel devalued in their workplace or who are unable to find suitable employment are more likely to enter retirement earlier than anticipated and be less inclined to re-enter the workforce.  These “early retirers” tend to have lower household incomes and are less financially ready to retire, having amassed lower pension benefits – placing them at a distinct economic disadvantage at a time when the average life expectancy of South Africans is increasing. (According to StatsSA, South African’s average life expectancy stands at age 64, up from age 53 in 2006 and putting the country on track to achieve the National Development Plan goal of a 70-year life expectancy by 2030.) 3

From an organisational perspective, the costs of an ageist environment can be detrimental to the financial position of an organisation. Studies show that workplaces which embrace age diversity, particularly those that do so overtly, tend to have higher levels of employee engagement, giving rise to motivated employees who are more productive, create better customer relationships, and are more loyal to their employer. 4

Based on these findings, organisations would benefit from devising strategies to be inclusive of the ageing workforce. Some of the key challenges are:

These are some of the key management challenges relating to today’s still highly competent and knowledgeable, yet mature, workforce that employers face today – along with the need to accommodate a workforce that for the first time in history is comprised of workers from five different generations. 5