In reiteration of his Eduweek 2019 presentation, we asked Anthony Govender, CEO of ASI to share his key insights into the role the EAP industry has in helping to promote a decrease in the incidence of violence against women in South Africa, as well as in the eradication of a xenophobic mind-set amongst South Africans – and in doing so, contribute to the NDP 2030 goals of South Africa. He spoke as follows: 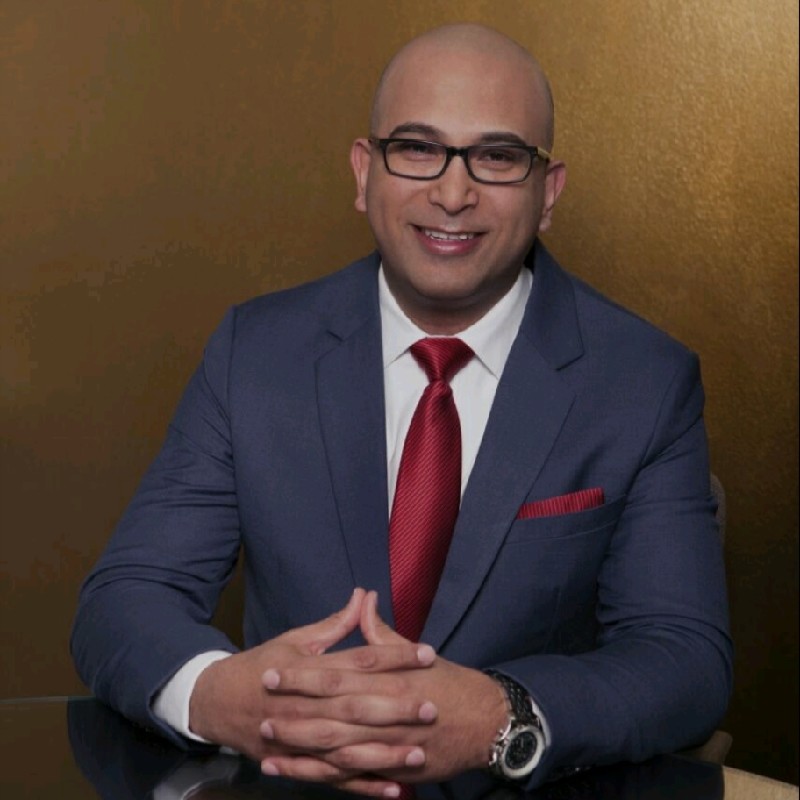 “I’d like to address this question in three parts:

Firstly, in addressing the need for transformation amongst a particular cluster of South Africans that have resorted to xenophobic behaviour. We live in a global community and in order for us to thrive in such a community we have to embrace a globalised workforce. We would certainly not be happy if South Africans travelling to the Middle East or Asia, or any other part of Africa in particular, were being subjected to xenophobic attacks. It is myopic and barbaric. It is something I strongly condemn. There has to be a transformation within South Africa as a whole because we are open to do business with the world. We are keen to have people visit our country, with the understanding of feeling safe and having the certainty of being protected. I believe that this is an element that EAPA needs to drive quite passionately with all of its members and the employers that it represents, towards achieving a mindset that is somewhat transformed. The problem we have in South Africa is that we, as an African nation, are inexperienced in travelling across the world due to economic circumstances and some legacy issues. I suggest if we can expose more of our countrymen to the global domain, it may help in transforming the way they think and behave.

My second point speaks to the concerns of gender transformation. I believe that women have a lot more to offer and contribute into the South African economy, and as a male leader I am encouraging other male leaders to take the bold stance of developing, coaching, and mentoring more women into leadership positions. I am incredibly proud to say that within the ASI environment, aside from having 91 percent of our employees that would ordinarily be classified as previously disadvantaged South Africans, 76 percent of our employees are female. This is something that is firmly rooted in the value system of ASI and is something I believe every organisation in South Africa should be embracing, encouraging, and actively practicing. Often, I find that leaders pay lip service regarding the placement of female leaders in business, whereas reality does not necessarily reflect what is touted. So, there’s somewhat of a leadership integrity question that needs to be addressed in South Africa. Are we paying lip service to the issue of gender transformation or do we genuinely mean what we say and are we practicing what we preach?

“Are we paying lip service to the issue of gender transformation or do we genuinely mean what we say and are we practicing what we preach?” 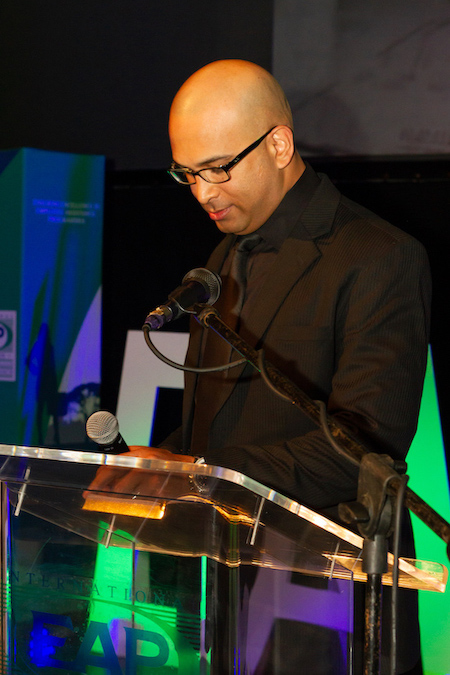 This leads on, in some part, to the current issue we are dealing with as a country, one that is also nothing short of barbaric – the issue of gender violence and the increase in incidences that are now being reported by the media. I think from a leadership point of view, South African leaders, whether male or female, need to take an active stance. Firstly in condemning the behaviour and misconduct, and secondly, and more importantly, in putting in place some harsh sentences, aside from the criminal justice system.  Even in the workplace, we should implement certain policies that provide a very clear guideline for men and women in the business as to what is acceptable and what is not.

EAPA-SA has a great role to play in guiding employers in this particular area, but also, I think the practical steps for employers to follow are raising awareness and communicating openly and freely about the issue and not whispering about it in the corridors.  I think we need to speak more boldly and more passionately about the subject as leaders and specifically male leaders. Furthermore, the challenge is having a very firm and fair policy framework that doesn’t promote one gender over the other and really encourages gender equality and gender fairness. I think as a third step, there should be severe punishment for incidences where there is violence and harassment against women. While I do not believe that applying these three steps will see us eliminate the problem entirely, it will certainly curb some of the incidences that are taking place in our country.

To talk to some part of the practicality of where EAPA can contribute to our national development plan and our 2030 vision – one of the most crucial elements that we have to get right in South Africa is to get our productivity levels up as a nation. Where EAPA has a meaningful impact and role to play is in educating organised labour representatives. I am particularly referring to shop stewards and officials within the organised labour union space and also equipping employee assistance practitioners and HR practitioners to effectively engage on issues of conflict in the workplace. This will ultimately enable South Africa as a nation to produce more effectively, and ultimately to produce more value as an economy and as a country. 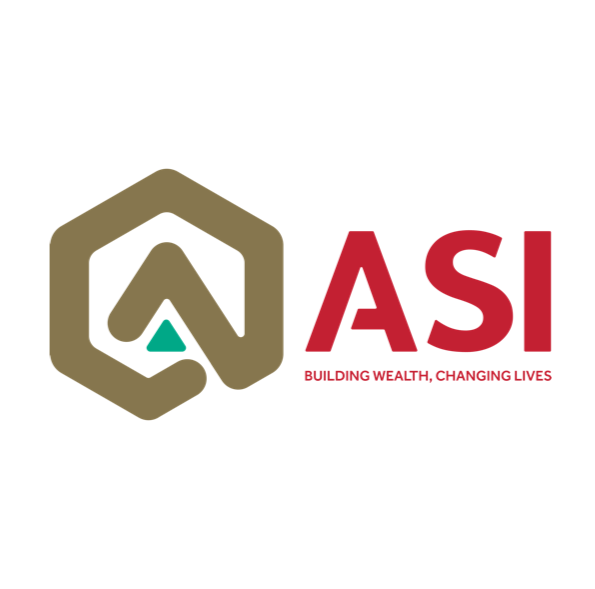 As one of the ‘Big Five’ financial services consultancies in South Africa at present, ASI is the only Independent, Black-owned corporate financial advisory firm. ASI is proud to be the fastest growing independent financial advisory consultancy on the African continent. With an ever-increasing client base, ASI advises over 1.2 million members on over R42 billion in annual premium income, liabilities and assets. The company’s clients range from medium to large employers and multinationals who are based in various countries on the continent and globally.  Since 2014 the consultancy has successfully retained a Level 1 B-BBEE accreditation, and has achieved Level 1 status, as a generic business, under the Financial Sector Charter Codes.