EAPA-Ikhala Chapter cordially invites you to the CPD Session 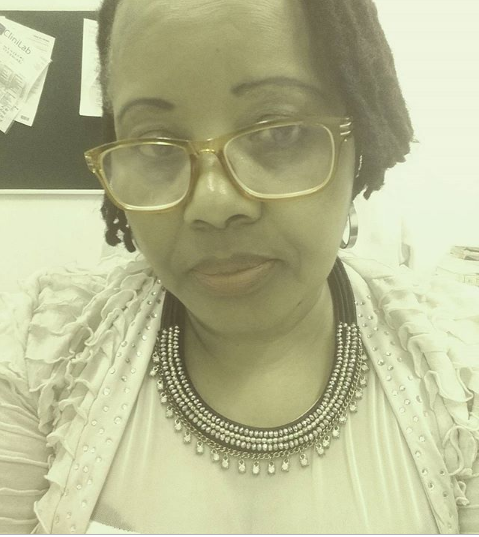 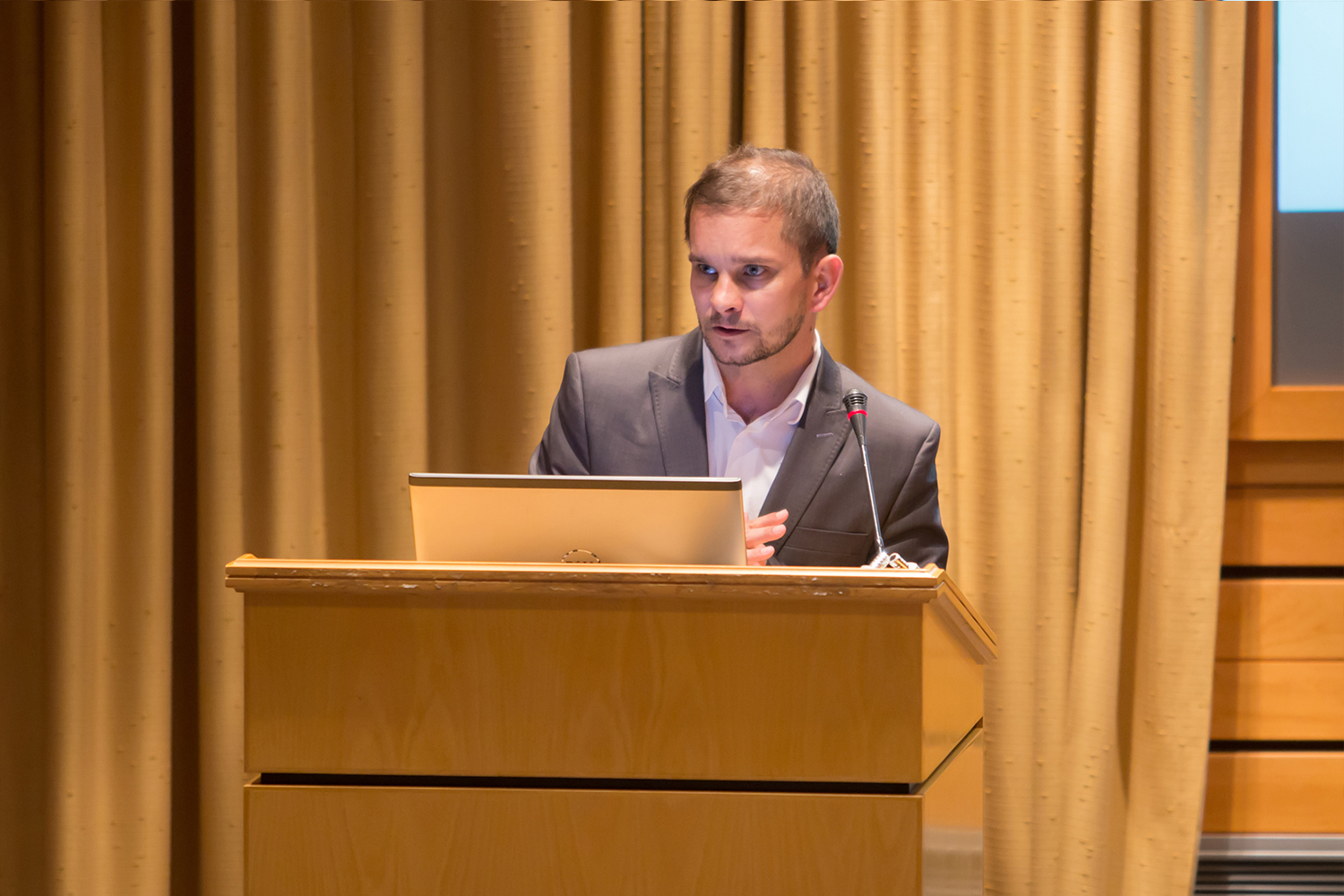 He is a chairperson of the Psychological Society of South Africa: Trauma and Violence Division since 2016. A clinical psychologist under the Department of Health since 2017. Between 2007 and 2017 he worked under the Nelson Mandela University as a lecturer band research associate. Between 2014 and 2015 he was employed by Juta Publishers as an Author.

Verlaine has a MA Soc.Sc (Clinical) from the University of Johannesburg (2008) and BA Soc.Sc HONS from the Rand Afrikaans University. 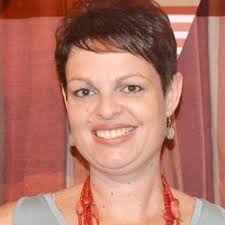 Lebo has co-facilitated the secret sunrise experience in Eastern Cape and also practices meditation. she is  an on air radio personality with Soul Drive with Lebo on Keithngesi Radio and she is also a contributing editor and writer for Dintshang Media.

Bring your proof of payment or pay at the venue. RSVP is NB for lunch arrangement.