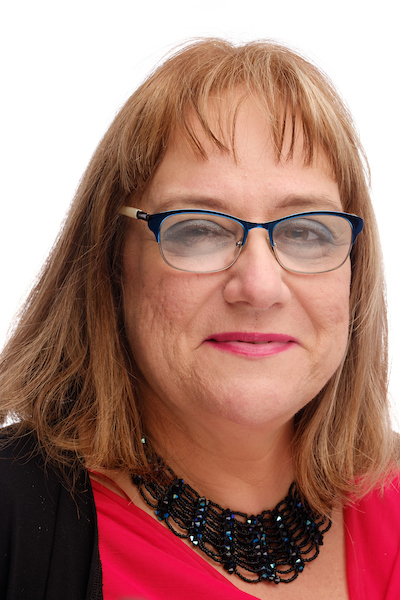 Mrs Roberson obtained her BA Social Work Honours degree and has 28 years’ experience as a social worker. She completed the UP Introductory Course to EAP and trained in Project Management, Trauma Debriefing, Mediation, Divorce Counselling, and HIV Programmes. She also managed Staff compliment and budgets and sourced funding for NPO projects.

Mrs Roberson also worked for PE Mental Health Society specialising in Community Development in rural areas of Eastern Cape and as a project manager for Protective Facilities for persons with Mental Disability. Later working for the Cancer Association of South Africa in Port Elizabeth, then as Regional Manager for Western Region and Family and Marriage South Africa in PE as Supervisor and co-ordinator of the Community Development and Gender/Domestic Violence Team.

Mrs Roberson was involved in the resurrection of the Nelson Mandela Bay Chapter in 2008 to 2009 and was Chapter Chairperson from 2010 to 2015. She received Board Member of the Year as well as Chapter of the Year in 2013.

She has been involved with EAPA SA since 2010 and the Conference Organising Committee since 2012 and became Conference Organiser in 2015. She has since proceeded to manage successful conferences at Lord Charles in 2016, Emperor’s Palace in 2017 and The Boardwalk in 2018.

Mrs Roberson is currently working in the Private sector and managing an EAP contract in Uitenhage.

She has actively been involved in the EAP field since 2004 where she fell in love with EAP. Mrs Roberson is also actively involved in both the local Chapter and the Board and brings with skills, knowledge, commitment and dedication. She is committed to furthering the field of EAP and previously voluntarily assisted the board for almost a year when they did not have a secretary or office manager and is fully aware of the time commitments required to serve on the board.