South Africa is one of the most diverse nations in the world. As the 21st century unfolds, it is increasingly evident that South African counsellors should become better equipped and more insightful with respect to the realities of multiculturalism and diversity as this pertains to their therapeutic practice.

Multiculturalism accepts the existence of different worldviews.  It entertains the existence of multiple cultural perspectives and belief systems.  Within multicultural environments, the term diversity could be used to describe differences in race, culture, ethnicity, gender, sexual orientation, age, religion and physical ability or disability in a given context.1 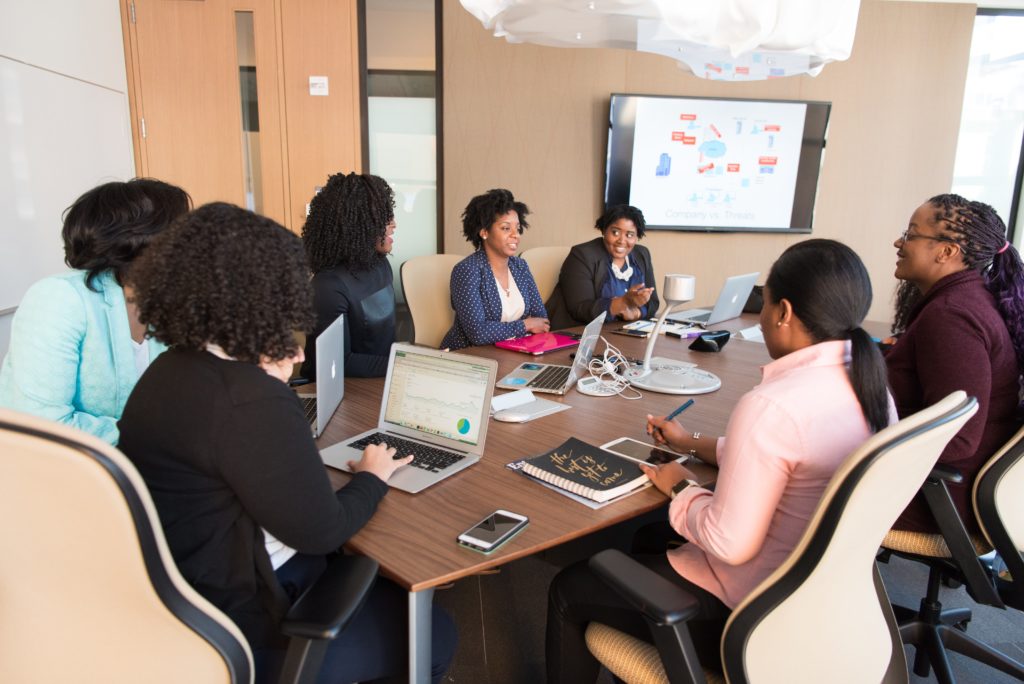 It is important that counsellors who practice within cross-cultural environments should adopt this broader perspective on diversity in culture; and observe that diversity, as seen in contemporary society, is reflected in far broader terms than only along racial or ethnic lines.

While it stands to reason that any counsellor who claims to be culturally competent must ground his or her counselling practice in a solid understanding of the history, as well as the social contexts, which continue to shape the society in which they practice, it also holds true that cultural competence takes cognisance of the unique cultural make up of each individual client.

Furthermore, within the scope of therapeutic intervention, a primary emphasis of culturally competent counselling is to examine the nature of the counselling relationship when there are significant cultural differences between the counsellor and person being counselled.

Cross-cultural counselling can be liberating and empowering

A counsellor who is sensitive to a client’s experience of any form of discrimination – be it any form of oppression, sexism, elitism, or racism – must realise that culturally competent counselling is a vehicle for client liberation and empowerment.  Seen as such, cross-cultural counselling can help a client combat the negative effects of being marginalised, and help counter the internalisation of their perceived inferiority as a worldview. This world view would be associated with the perception of their subordinate status in societal relationships with others who are supposedly “superior”. 2

South Africa’s culturally diverse population results in EAP counsellors routinely encountering employees across a number of diverse cultural groups, each presenting with different cultural, religious and spiritual beliefs.  EAP practitioners and counsellors need to be familiar with a range of intervention strategies and acquire a variety of skills and counselling techniques to assist individual employees, teams, and organisations.  This makes it essential to constantly improve professional expertise in relation to local needs – which in turn is beneficial in establishing EAP’s legitimacy in providing relevant, holistic assistance to their clients.

Spirituality and/or religious beliefs are critical components to the well-being and holistic health of many peoples.  It is crucial that EAP counsellors have understanding and are prepared for clients who come for counselling having spiritual and religious concerns that impact their holistic wellbeing.  To this end, in the South African context, EAP counsellors are recognising the benefits that indigenous healing systems have on both physical and mental health – across a broad range of belief systems. For example, for the employee whose physical and mental ailments are culturally and spiritually rooted in the deep need for ancestral connection, as well as for the employee whose spiritual or religious beliefs are their bedrock of resilience or healing.

The ongoing process of becoming culturally competent would be enhanced if counsellors understood this process in the same way as one would acquire professional certification that requires ongoing professional development.   In order to be culturally competent counsellors must be open-minded and recognise that valuing and respecting cultural differences requires a commitment to life-long learning.